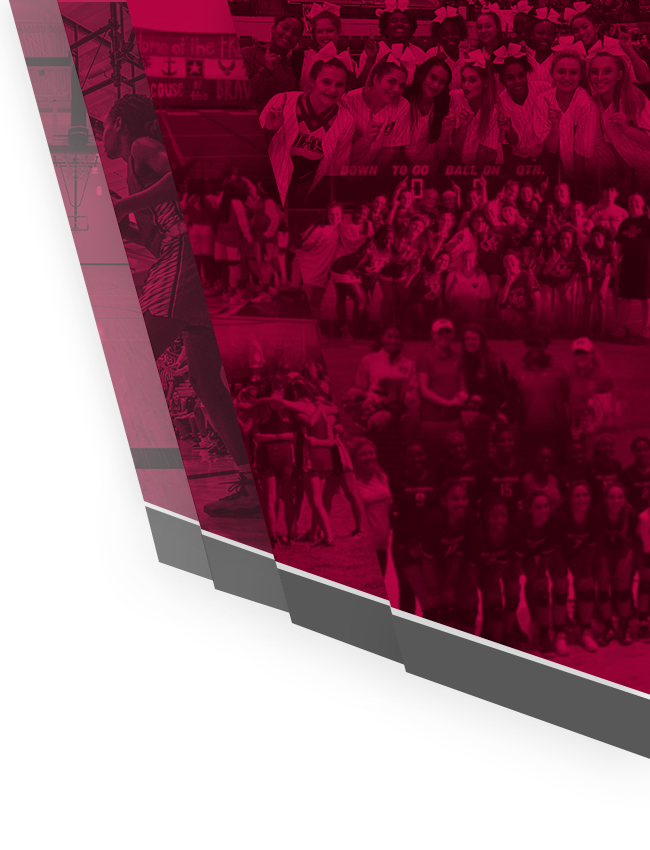 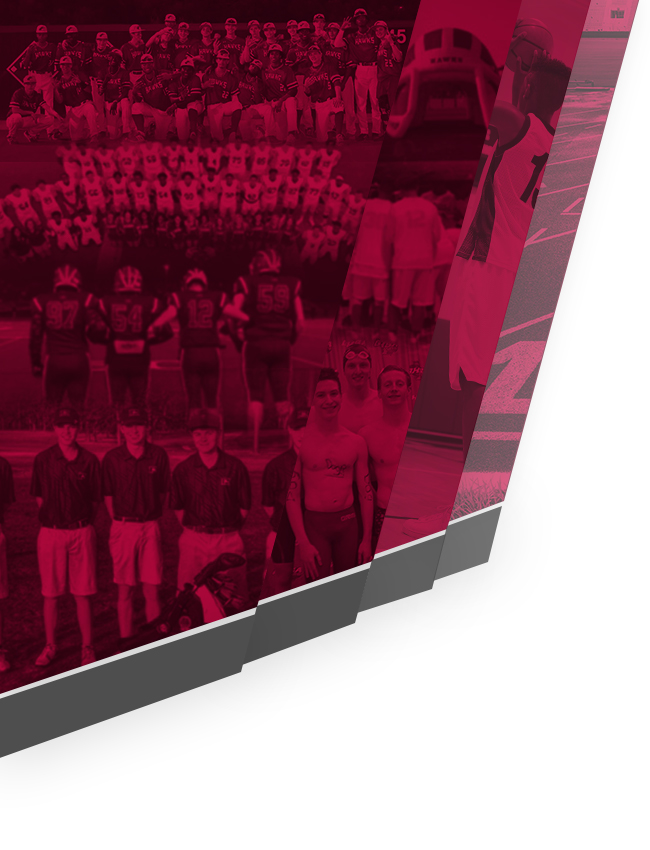 Coach Slack was born and raised in Anchorage, Alaska.  He moved to Georgia in the 8th grade and graduated from Terrell County High School.  After high school Coach Slack served our country in the United States Navy from 1987-1991. Upon his honorable discharge he enrolled at the University of West Georgia where he played football and was a first team All American in 1996.  He was inducted in the West Georgia Hall of Fame in 2003.  Coach Slack received his undergraduate degree in Special Education from the University of West Georgia.

He moved on to Auburn University where he received his Master of Education degree.  He has since furthered his education by earning a doctorate from Nova Southeastern University in 2014.

We are proud to have Coach Slack join the Hillgrove Staff and Community. He will be taking the reins of the football program and will begin at Hillgrove on February 24, 2020.  He will be teaching in the Physical Education Department. 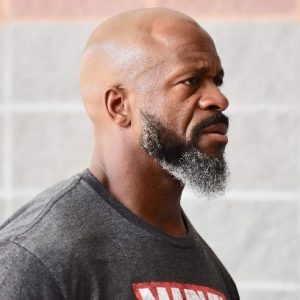